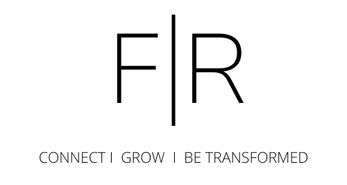 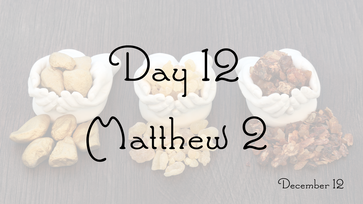 Prayer: God of Peace, we see all kinds of reactions to what you have freely given us.  Help us to see the true value in all you give.  Amen

Ice Breaker: What is your most prized possession? (not humans)
2 After Jesus was born in Bethlehem in Judea, in the time of King Herod, wise men from the East came to Jerusalem 2 saying, “Where is the one who is born king of the Jews? For we saw his star when it rose and have come to worship him.” 3 When King Herod heard this he was alarmed, and all Jerusalem with him. 4 After assembling all the chief priests and experts in the law, he asked them where the Christ was to be born. 5 “In Bethlehem of Judea,” they said, “for it is written this way by the prophet:

6 ‘And you, Bethlehem, in the land of Judah,
are in no way least among the rulers of Judah,
for out of you will come a ruler who will shepherd my people Israel.’”

7 Then Herod privately summoned the wise men and determined from them when the star had appeared. 8 He sent them to Bethlehem and said, “Go and look carefully for the child. When you find him, inform me so that I can go and worship him as well.” 9 After listening to the king they left, and once again the star they saw when it rose led them until it stopped above the place where the child was. 10 When they saw the star they shouted joyfully. 11 As they came into the house and saw the child with Mary his mother, they bowed down and worshiped him. They opened their treasure boxes and gave him gifts of gold, frankincense, and myrrh. 12 After being warned in a dream not to return to Herod, they went back by another route to their own country.

The Escape to Egypt

13 After they had gone, an angel of the Lord appeared to Joseph in a dream and said, “Get up, take the child and his mother and flee to Egypt, and stay there until I tell you, for Herod is going to look for the child to kill him.” 14 Then he got up, took the child and his mother during the night, and went to Egypt. 15 He stayed there until Herod died. In this way what was spoken by the Lord through the prophet was fulfilled: “I called my Son out of Egypt.”

16 When Herod saw that he had been tricked by the wise men, he became enraged. He sent men to kill all the children in Bethlehem and throughout the surrounding region from the age of two and under, according to the time he had learned from the wise men.